Today we woke up by going on a 30 minute speedboat tour on Lake Michigan. It was a very hot day and the wind that the speed provided was great haha. The views from the tour weren’t spectacular as the main thing we saw was water. The skyline few was nice though. We had a lot of cold drinks (Starbucks, Jamba Juice) during the day because of the heat.

After the speedboat tour we went to Wrigley Field! We had booked a stadium tour for 2 PM. Before the tour we had lunch at Subway. We had some time left between lunch and the stadium tour so we decided to go in some Cubs merchandise stores but didn’t buy anything. The tour was pretty informative and gave us access to the old school visitors clubhouse and the Cubs dugout.

Once the tour was over we went to some indoor batting cages we heard of. Well that was a horrible experience, wasted five bucks on 30 pitches which you could hardly even see. The room was extremely dark and the balls were a dark orange color. That was that…

On Instagram I had seen a lot of people who got great deals on baseball gear at Sports Authority because they are going out of business. We knew, from two years ars ago, that there was a Sports Authority in the neighborhood of Wrigley so we went there and yeah, there were good deals. I got grey baseball pants, a green belt, black socks, two official MLB baseballs (for autographs) and a pair of Nike Trout 2 Pro cleats. When we were done at Sports Authority we took the train back to our hotel. At about seven we decided to go out and look for a place to eat, at the first place nobody was eating, at the second place I was to young (had to be older than 21) and after a lot of searching we ended up in a bar. It was nearly impossible to communicate with each other because of the loud music and other people screaming to each other, but the food was surprisingly good!

After having breakfast in our hotel we walked to Willis Tower (skydeck) which was pretty close to our hotel. We got up 103 levels in the building to have a 360 view over the city of Chicago. This was very nice and you could also stand in a glass room which was out of the building so when you looked down you saw the groundlevel, kinda scary but cool at the same time.

After this we walked next to the river for let’s say 30 minutes. While we were at the Skydeck Ryan Smith from Wilson DM’ed me on Instagram. We had had contact before and actually did an interview for Fastball Magazine as well! He asked if I wanted to come by and get a tour at the Wilson Headquarter in Chicago. Of course I said yes and after the 30 minute walk we freshened ourselfs up and took the CTA Rail System trains to the Wilson HQ! We met up with Ryan and got a very cool tour. The tour also included some looks at multiple glove samples that are not gonna be released to public for quite a long time. Unfortunately I am not allowed to tell anyone anything about this. I guess you all have to wait and see when they come out! We were told about the history of Wilson, the Demarini and Louisville Slugger bats and lots more! After all, Ryan also spoiled me with three(!!!!) gloves, a t-shirt and a backpack! The gloves are: Wilson A2K D33 (2017 glove line, which will come out in August, Wilson A2000 1617 first base mitt (also from the new glove line) and a commerative glove for the 2016 MLB All-Star Game which was held in San Diego recently!

Once again, Thank you very very very much Ryan! Around Ryan’s office I also met Ali Brewer and Scott Paulson who I recognized from the Wilson Glove Day video’s they make for YouTube every year!

I talked a bit with both about ball gloves and the Netherlands/Dutch players like Jurickson Profar who use Wilson. By the time the very exclusive (something they usually don’t offer to public) tour was over we took the train to Wrigley Field, the ballpark the Chicago Cubs play their homegames at.The Cubbies took on last year’s National League Champions, the New York Mets. We arrived at the stadium about 15 minutes before the gates opened so we did not have to stand in line for an extremely long time. Before the game started I managed to get one autograph! Mets catcher Travis d’Arnaud signed my baseball card. Manager Terry Collins also signed in my spot but I didn’t have a card of him with me. James Loney was the last person to sign but he didn’t get near me really. We ate a hot dog and bought some drinks and went to our seat. We sat in section 523 on row 8. With Noah Syndergaard and Jake Arrieta starting I expected this game to be a low-scoring pitchers duel. That was true, the Mets defeated the Cubs with 2-1. It was a very nice game to watch with a few exciting extra-base hits! We also saw Dutch reliever for the Cubs, Pedro Strop pitch one inning!

After the game ended, we were shocked by the crowd waiting for the train.
We got through pretty quick though and arrived in our hotel safely.

In this category I’ll be posting about all the baseball stadiums I will visit next summer! I hope that I can add multiple pictures of all the stadiums that I will visit.

For more pics of baseball gear follow Moritz and me on IG!

Click on the logos to check out the companies! 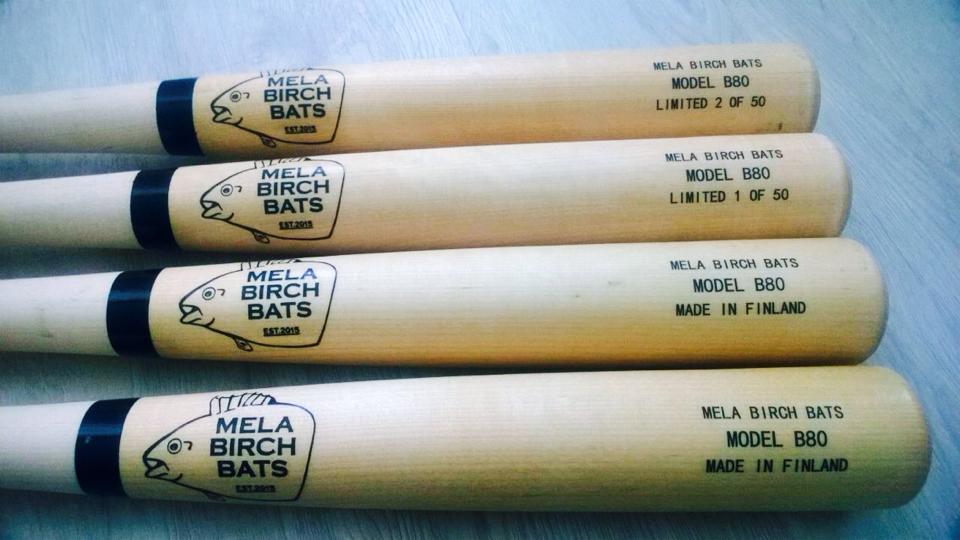 Click on the logo to see more photos of my games!